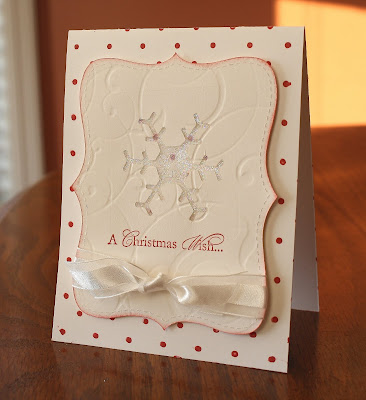 If it has to be cold out it might as well be white outside as well, at least that's my theory! And it works for today's Limited Supplies Challenge as well. Today's challenge is to use only white cardstock and one color ink, plus only white accessories. It was a struggle, let me tell ya, but you're probably getting used to hearing that from me.

Anyway, this turned out way better than I had hoped, so I'm pleased. The main panel is shimmer white cardstock that was sent through my Big Shot not once, not twice but THREE times! Once with the Snowflake Sizzlit, once with the Texturz Plate and once with the Top Note die. I don't think I've ever BS'd the same paper 3 times before. LOL!

I chose the red dots as the background hoping more of them would show up behind the glittery snowflake but it would've had to be off center and tilted to get more to show up so I just left it centered. Speaking of the snowflake, I used the Glitter Window technique for it which is extremely laborous and intensive: place packing tape behind the cut out then sprinkle with glitter. Phew! (did you catch my sarcasm?) If you've been a customer of mine you're probably familiar with this technique. I haven't done it in a while which is why I've been wanting to try it with this snowflake die!

Well, I don't know what's gotten into me but this is the second day in a row to show you glitter on a card and I've got yet another tomorrow! Each time I use it I get bolder and bolder so you won't want to miss tomorrow's card. It is a little bit out of the ordinary for my style too (if I even have a style).

OK, that's enough chatter I'd say. Thanks so much for stopping by. OH WAIT! I almost forgot! Today I found out that I have been selected as one of the three members of the Winter Design Team for the Clean & Simple challenges on Splitcoast! Seriously- they chose me! I'm so excited about it and hope I don't totally hit a mental mojo block come Sunday night.

SUO Supplies
Stamps: Home for Christmas, Polka Dot background
Colors: Whisper White, Real Red
Accessories: Dazzling Diamonds, Big Shot, Snowflake Sizzlet, Texturz Plates, Top Note die, White organdza ribbon, packing tape
ETA: To answer a question that has been asked, I believe I remember actually stamping after I had run this through the Big Shot several times... my plan was to just cover it if it didn't work. How's that for planning ahead?! LOL!
Posted by Kristin Moore at 8:55 PM 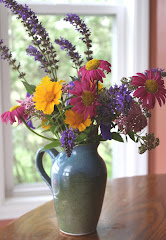 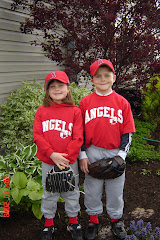 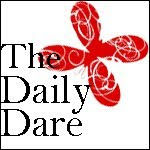